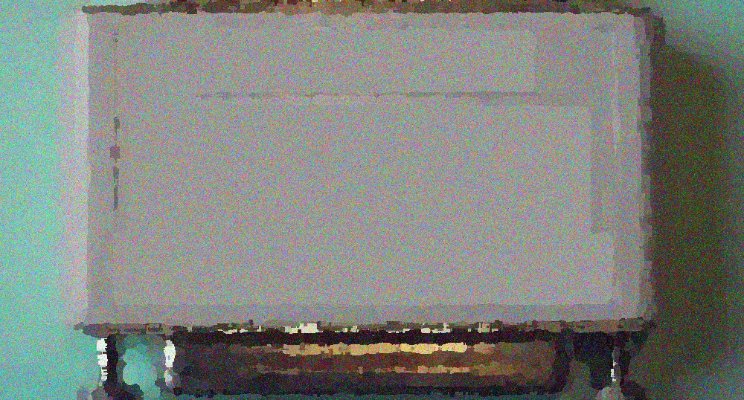 Dongles and parallel printer ports - not words you often hear together these days. Back in the 90's dongles were quite different to the tiny easily lost flecks of plastic we're used to using with bluetooth devices etc. They were great big chunky boxes which attached to the printer port ( remember when PC's had those).

My pal Dave couldn't say the word without collapsing in hysterical laughter so to this day he goes by the handle 'Dongle Dave', software people were very cruel in those days.. . Anyway Dongles generally contained security code which was used to allow the operation of expensive software - like Autocad.

CAD is actually a good example - lots of engineering companies had several different CAD packages, and as each one had its own dongle - unfortunately most PC's only had one printer port so you'd end up with three or four dongles stacked in line, putting strain on the printer port, forcing the PC further forward on the desk and also creating a situation where the dongles could easily be removed and transported to another PC to be used with bootleg software.

Obviously a solution was called for and we aced it.. - enter the 'Dongle Box' - a simple lockable box which allowed dongles to be plugged into a backplane while the box itself could be attached to a desk or wall - all your dongle problems sorted !

Great idea - you might be asking though ( if you know that Pisys are an IT company) what was an IT company doing developing what is clearly a hardware solution. The answer is we haven't a clue - it just seemed like a good idea. In fact we sold some of these but not many - nothing to do with the concept, it was just down to poor marketing - fortunately this happened long enough ago that I can smile at the memory but it wasn't a great testimony to our business acumen - I wrote another post a while ago about how we developed a great product but then totally failed to market it properly - talking about my failures may not be the greatest marketing strategy, but let's face it, the bar is low on these two examples !

'The team has a real openness to listen to ideas and to bring their own suggestions'
Hawaii is open for business
We use cookies to ensure that we give you the best experience on our website. If you continue to use this site we will assume that you are happy with thisOkRead more